We offer an interesting investment opportunity to buy a former school building with the possibility of converting it into a hotel *** or an above-standard pension for seniors.

We offer an interesting investment opportunity to buy a former school building with the possibility of converting it into a hotel *** or an above-standard pension for seniors. The building is located in the central part of the village Kordíky surrounded by beautiful nature and provides a panoramic view of the Poľana mountains and the Low Tatras. The village lies 800 - 1,200 meters above sea level, 14 km northwest of Banská Bystrica on the road that passes through the village Tajov, a long valley between forested hills and ends here.
Kordíky provide very good conditions in beautiful nature for all-season use of suitable leisure activities, sports in summer and winter, hiking, running, mountain biking, mushroom picking or cross-country skiing towards the village of Králiky and the Skalka mountains in the Kremnické vrchy hills area and offer unforgettable views on the panorama of the surrounding mountains. In accordance with the new zoning plan for the village of Kordíky, this area is intended for outdoor recreation.

The existing kindergarten building is situated in the middle of the village Kordíky. The building is in its original condition, is ready for reconstruction and allows, at a reasonable cost, to make changes according to an already prepared architectural study or for another purpose of its use. According to an architectural study, the aim of the project is to build a comfortable hotel ***, which will be able to provide its guests with year-round quality spaces and create a pleasant atmosphere and offer year-round comprehensive hotel services with a wide range of activities. It will also allow its clients corporate events and the restaurant space will provide the possibility of wedding receptions, family celebrations and the like. The building is connected to electricity and water. 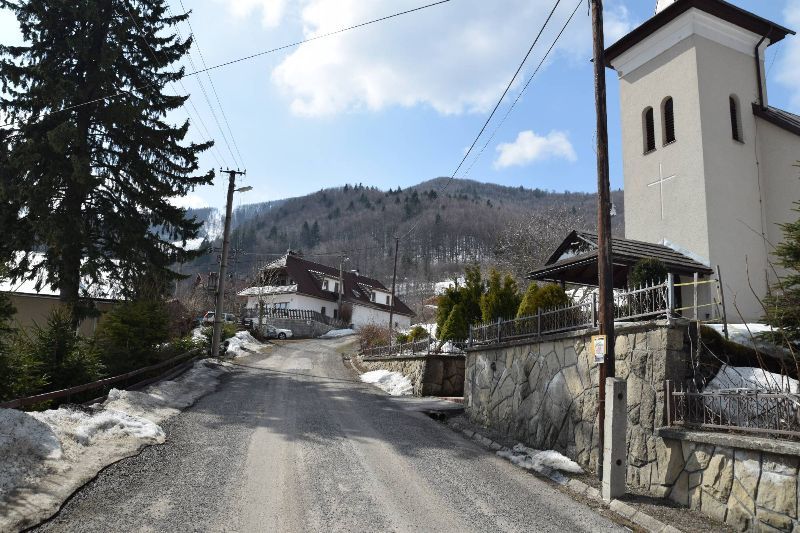 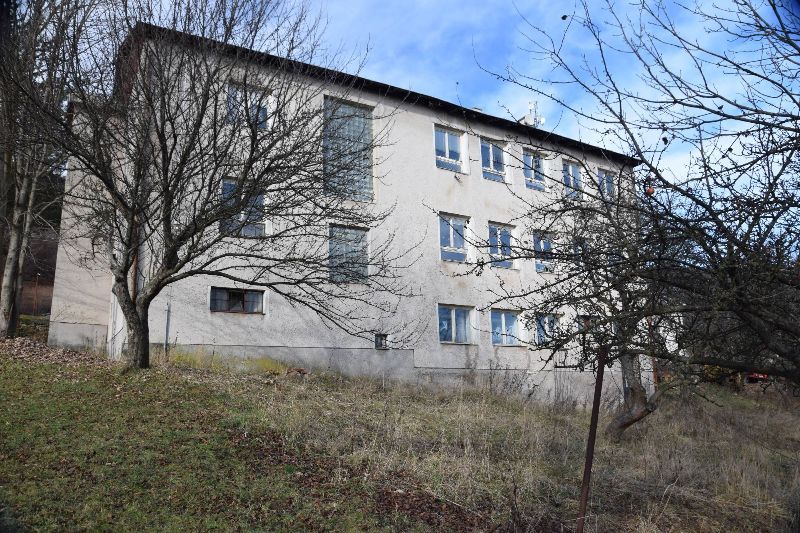 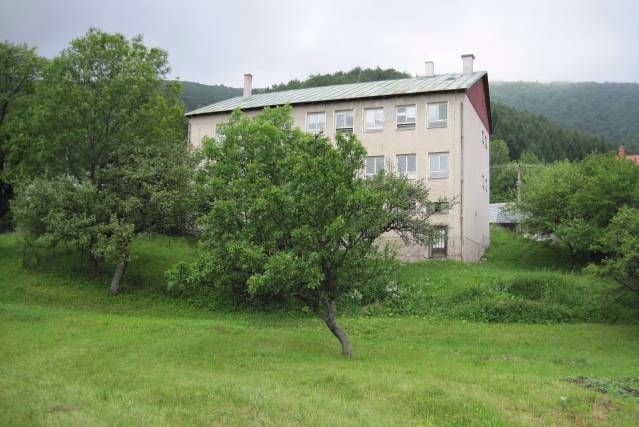 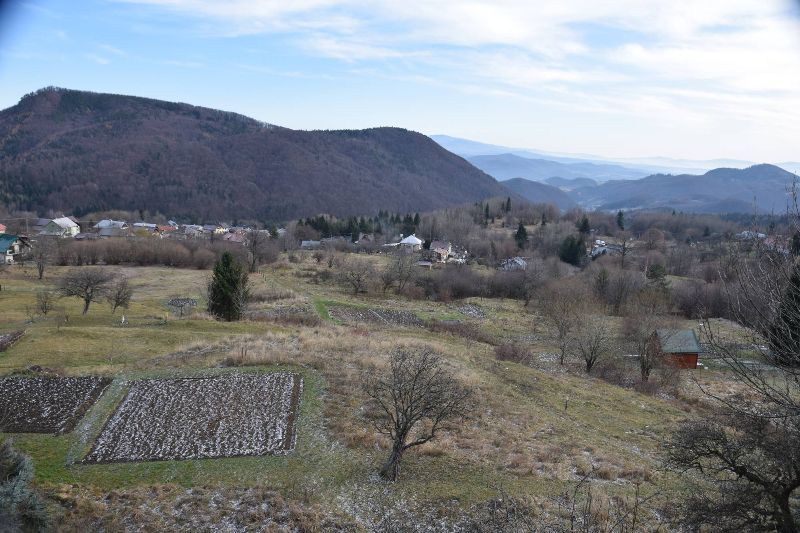 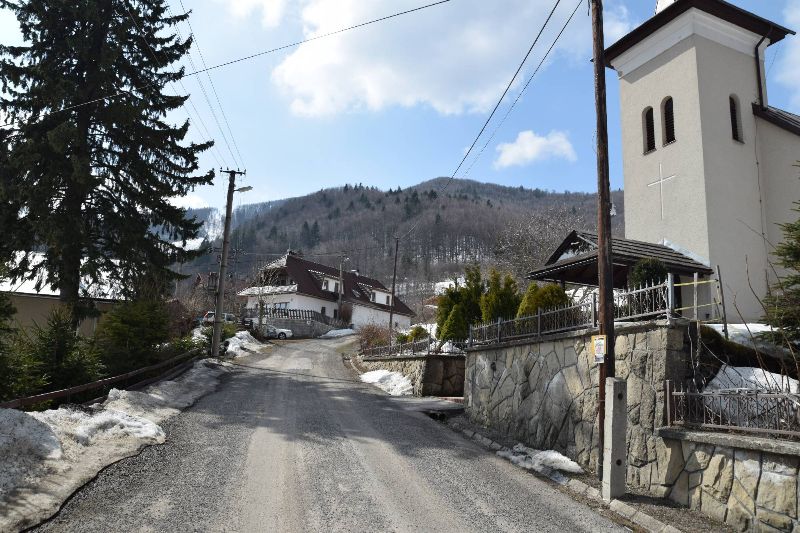 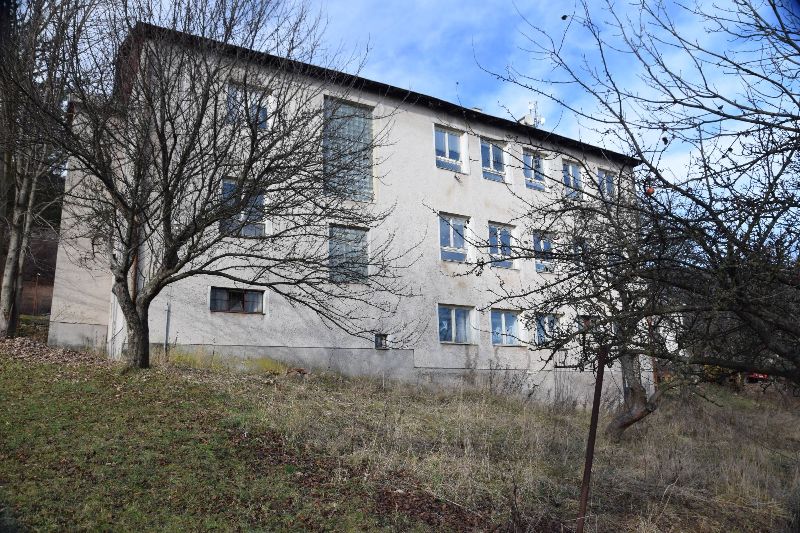 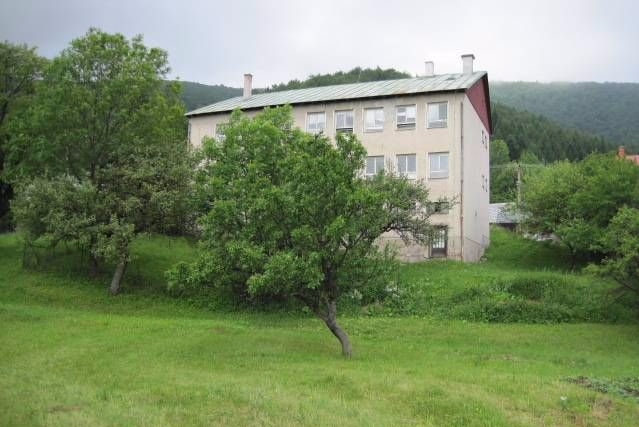 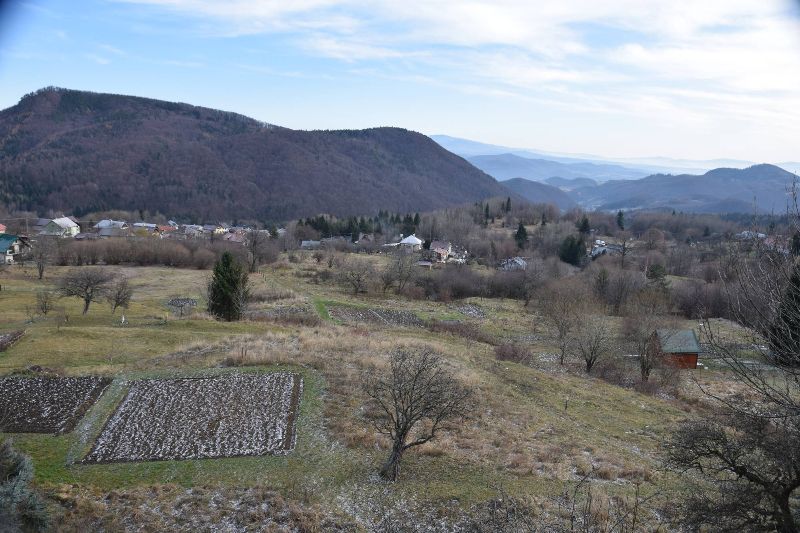 The intended hotel building *** consists of three above-ground and one underground floor:

2nd floor: congress lounge for 20 people, 4 double rooms and one apartment. Of the four rooms there is access to the terrace, which can be partially adapted as a winter garden 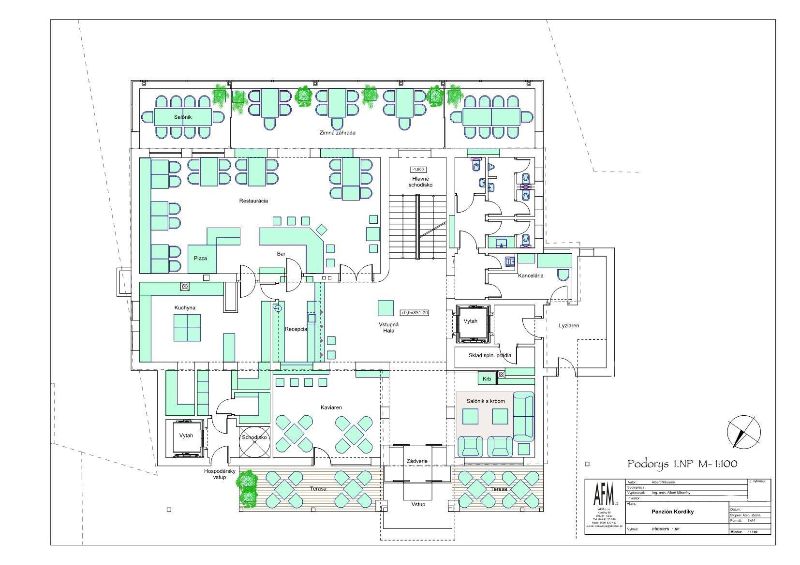 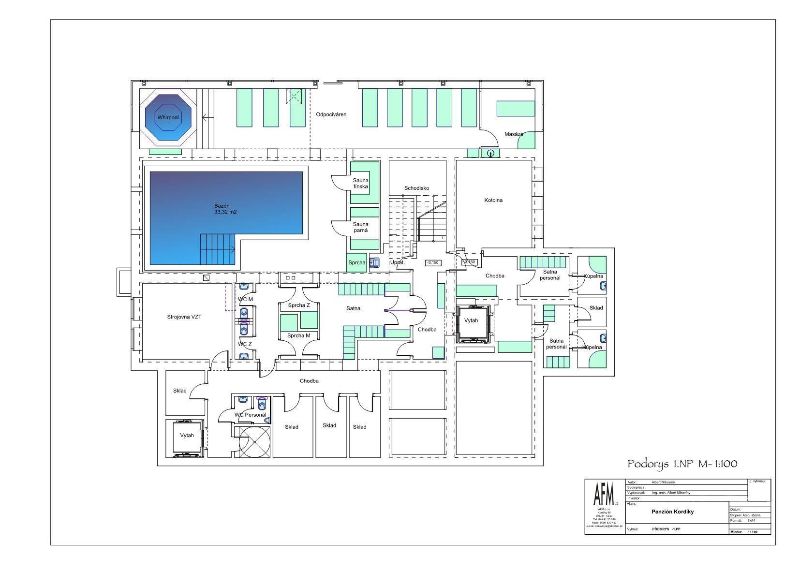 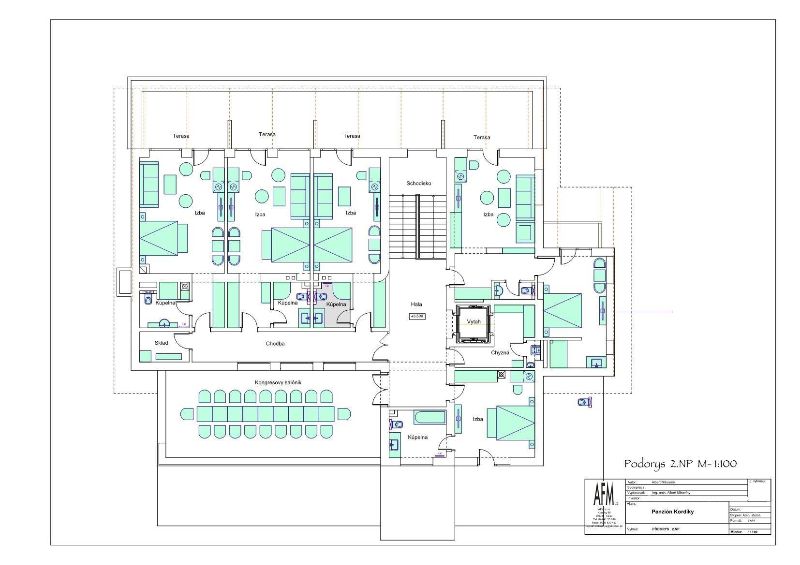 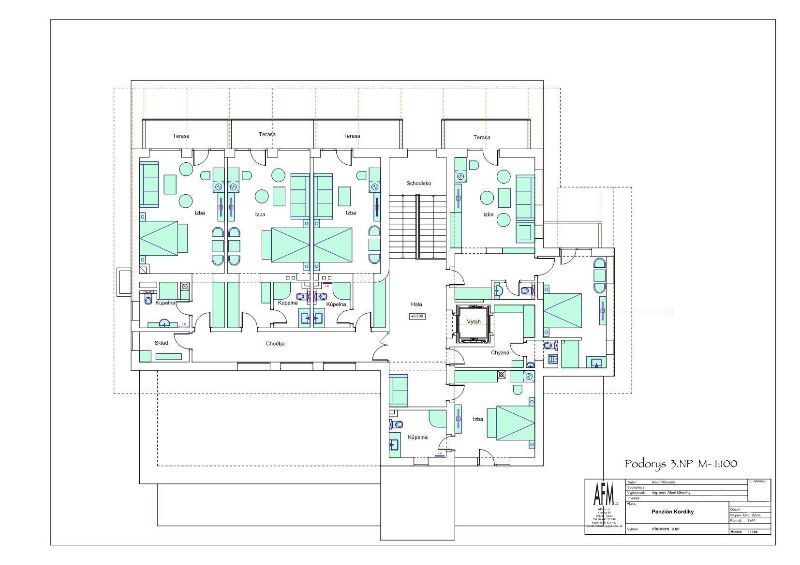 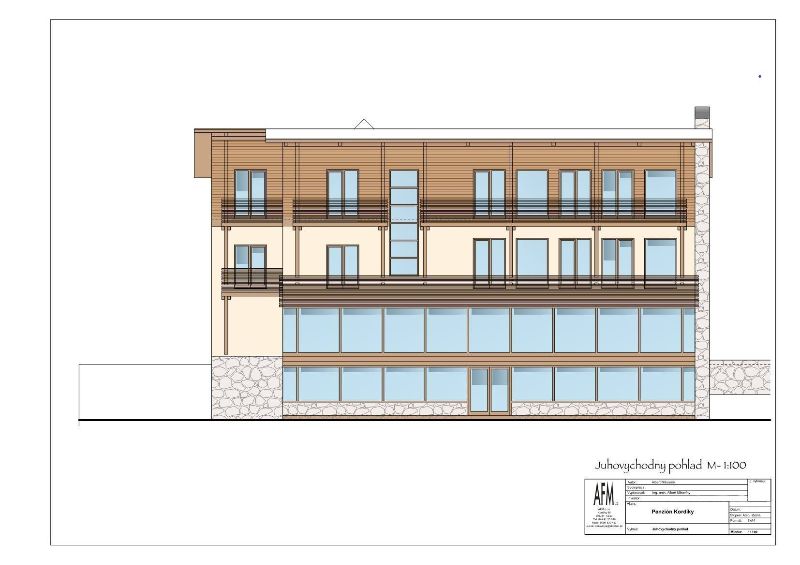 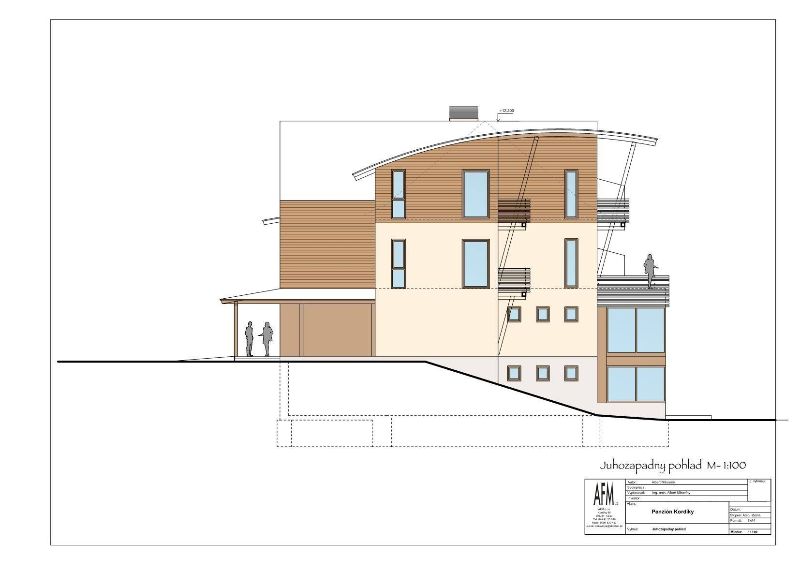 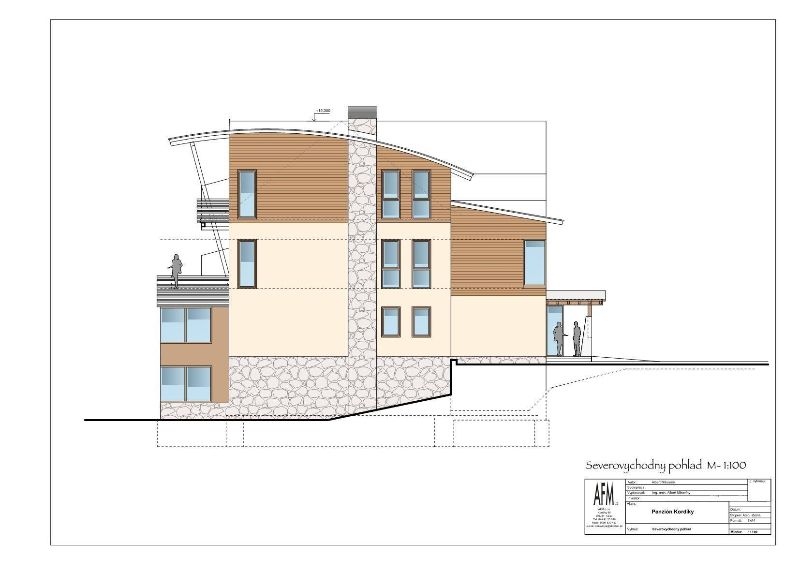 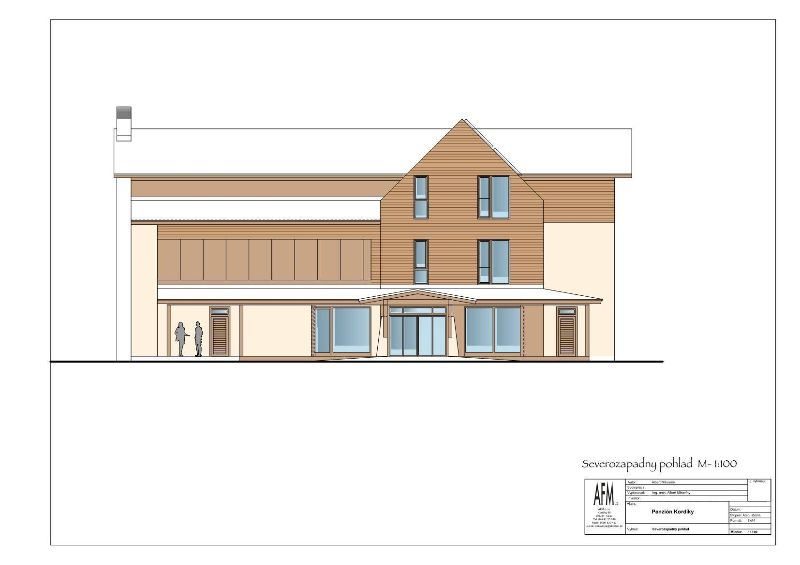 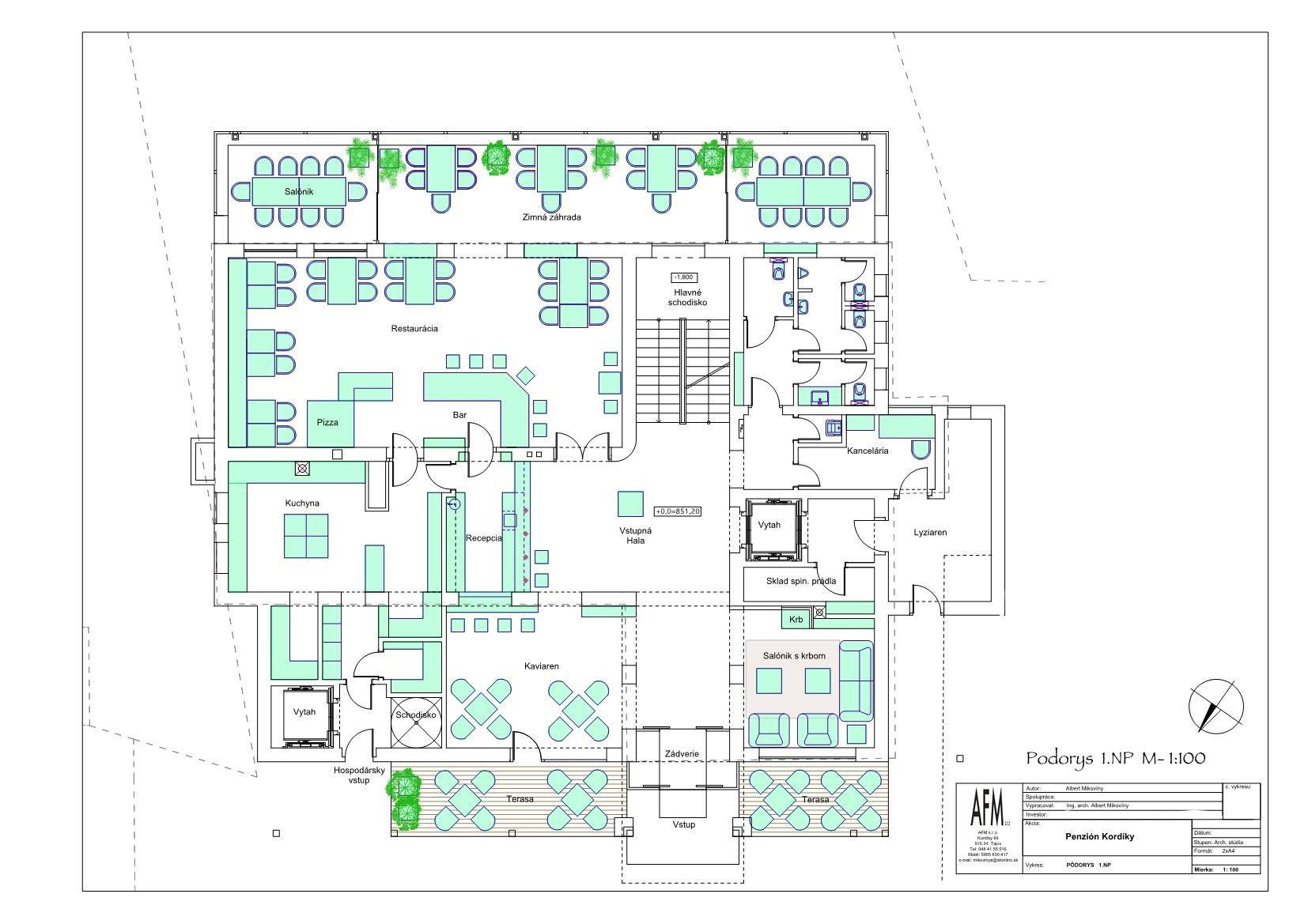 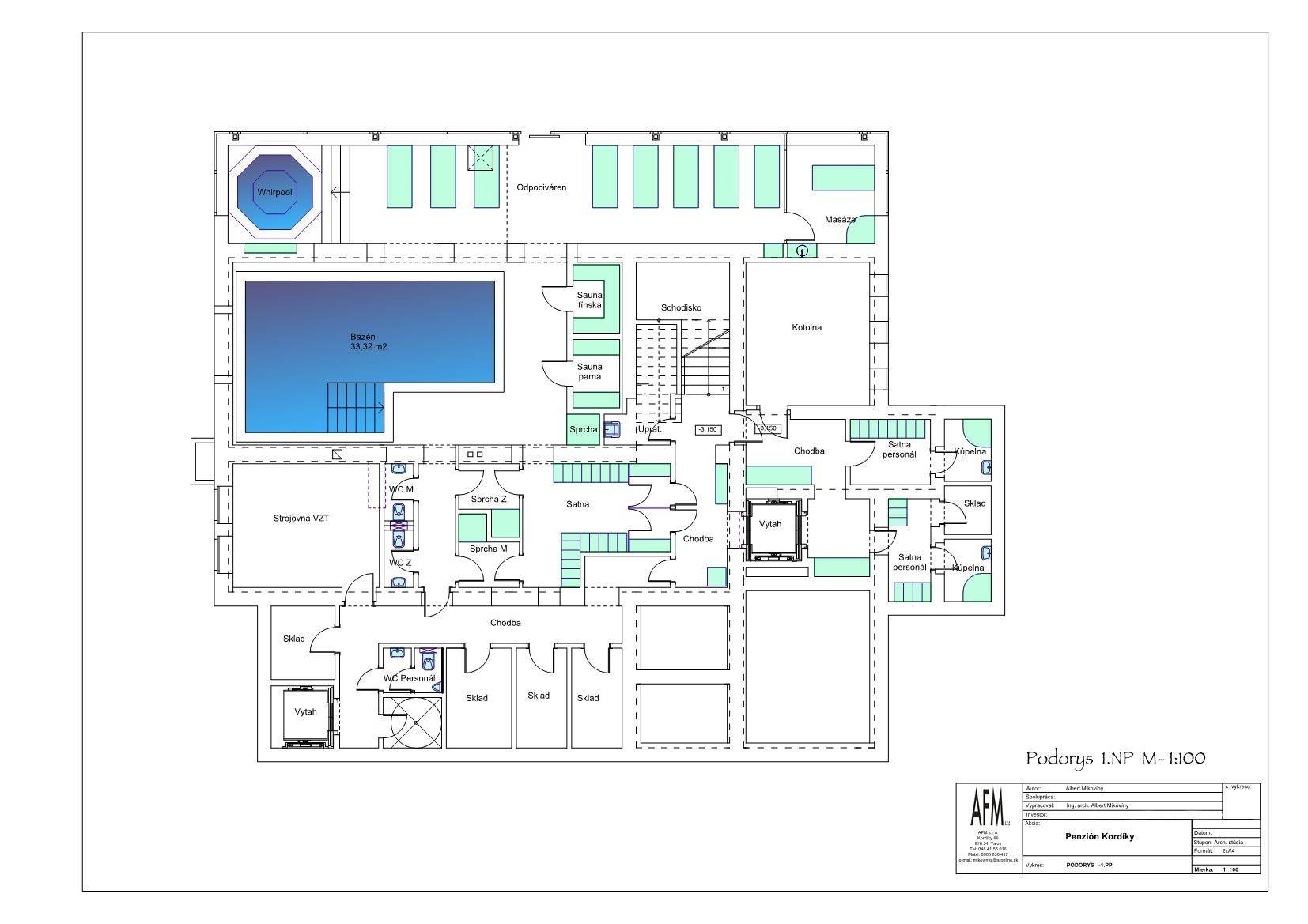 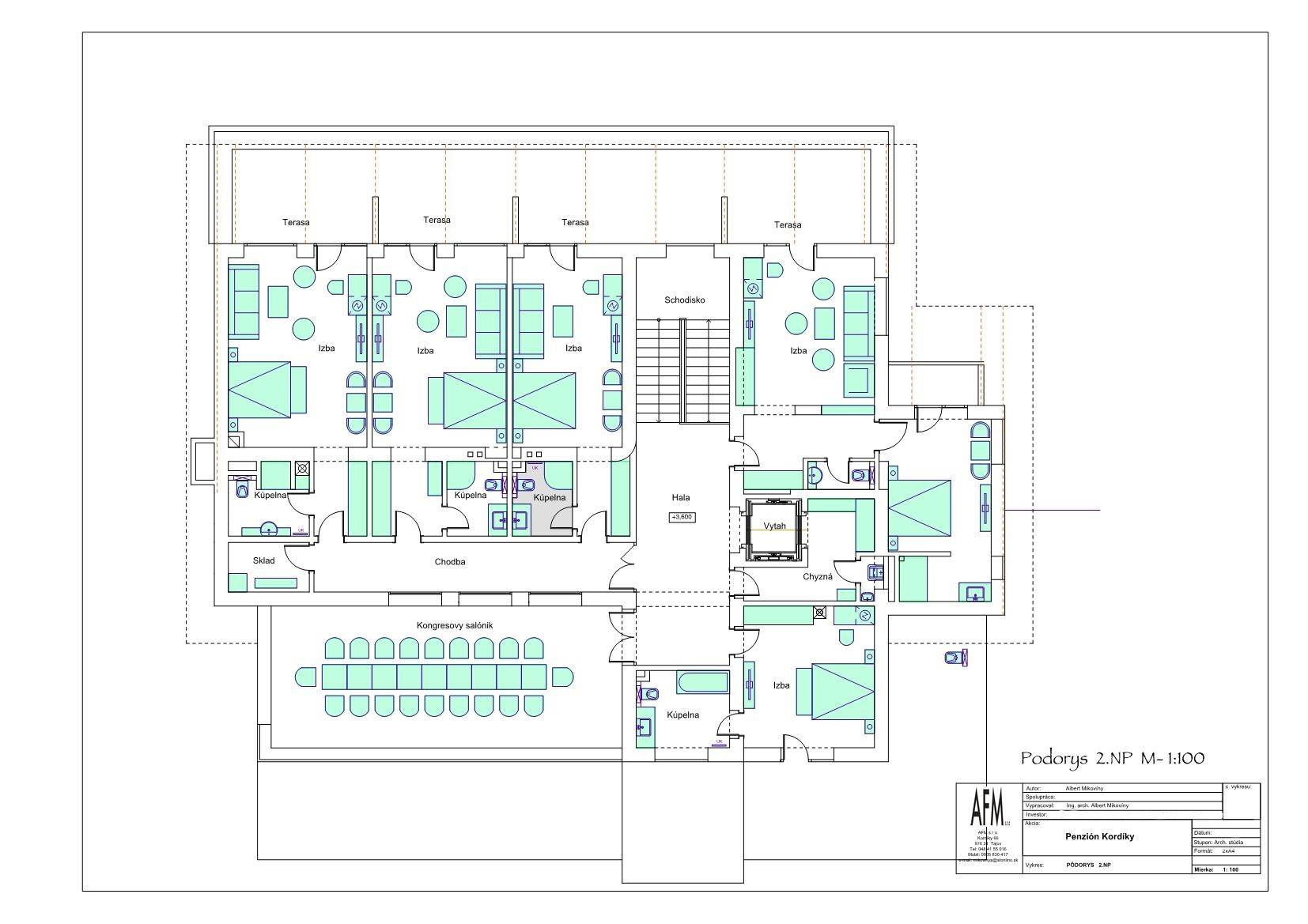 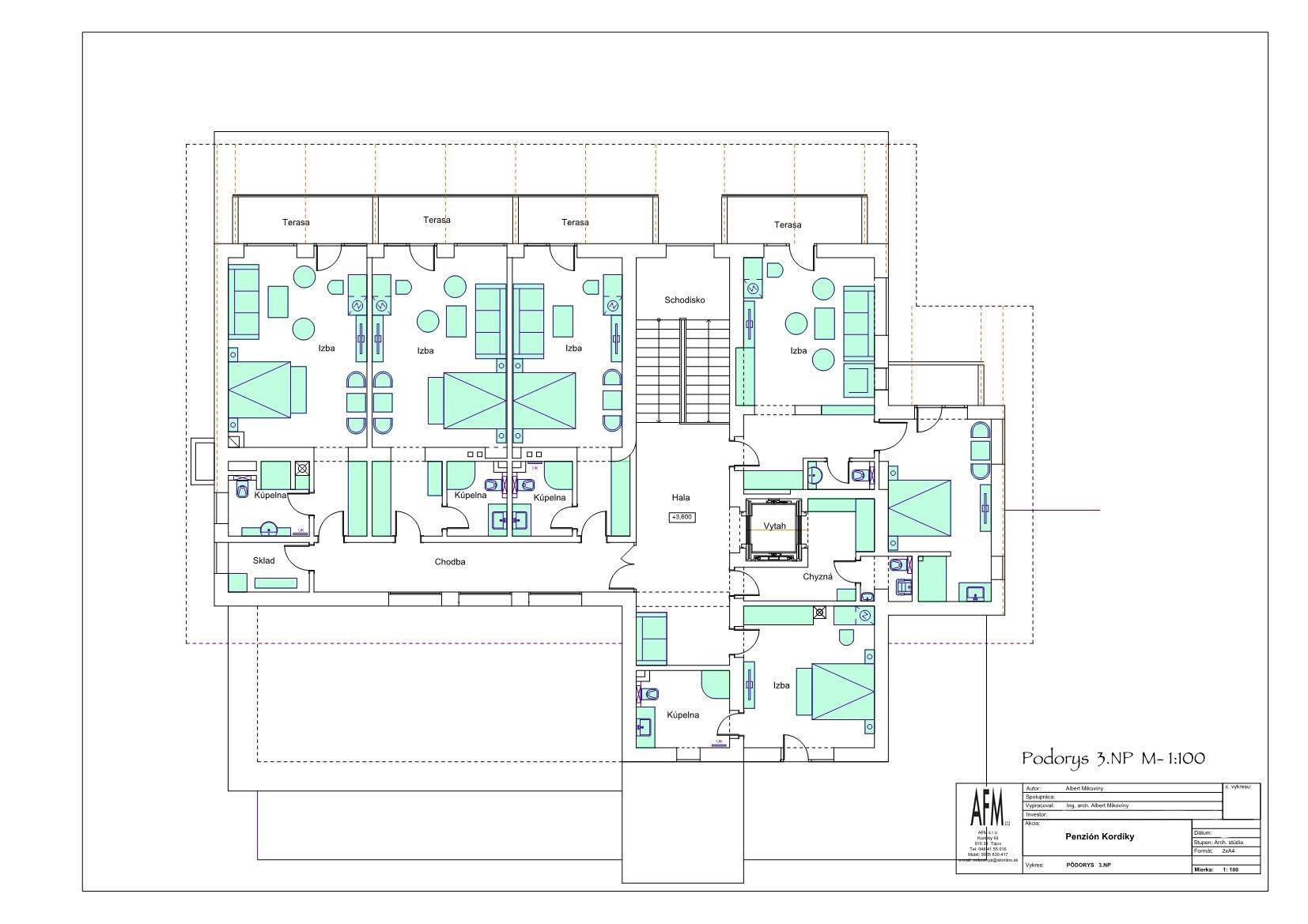 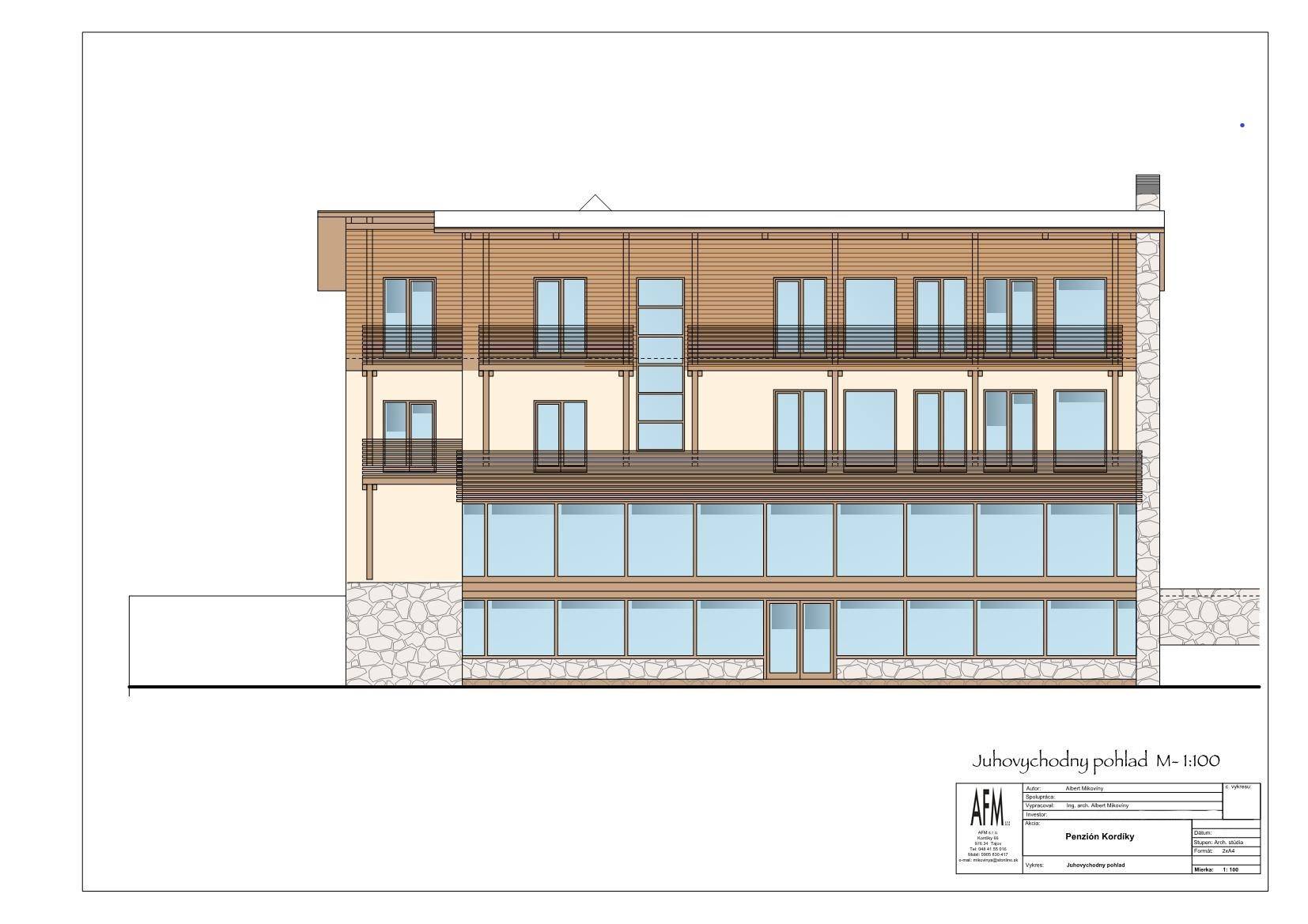 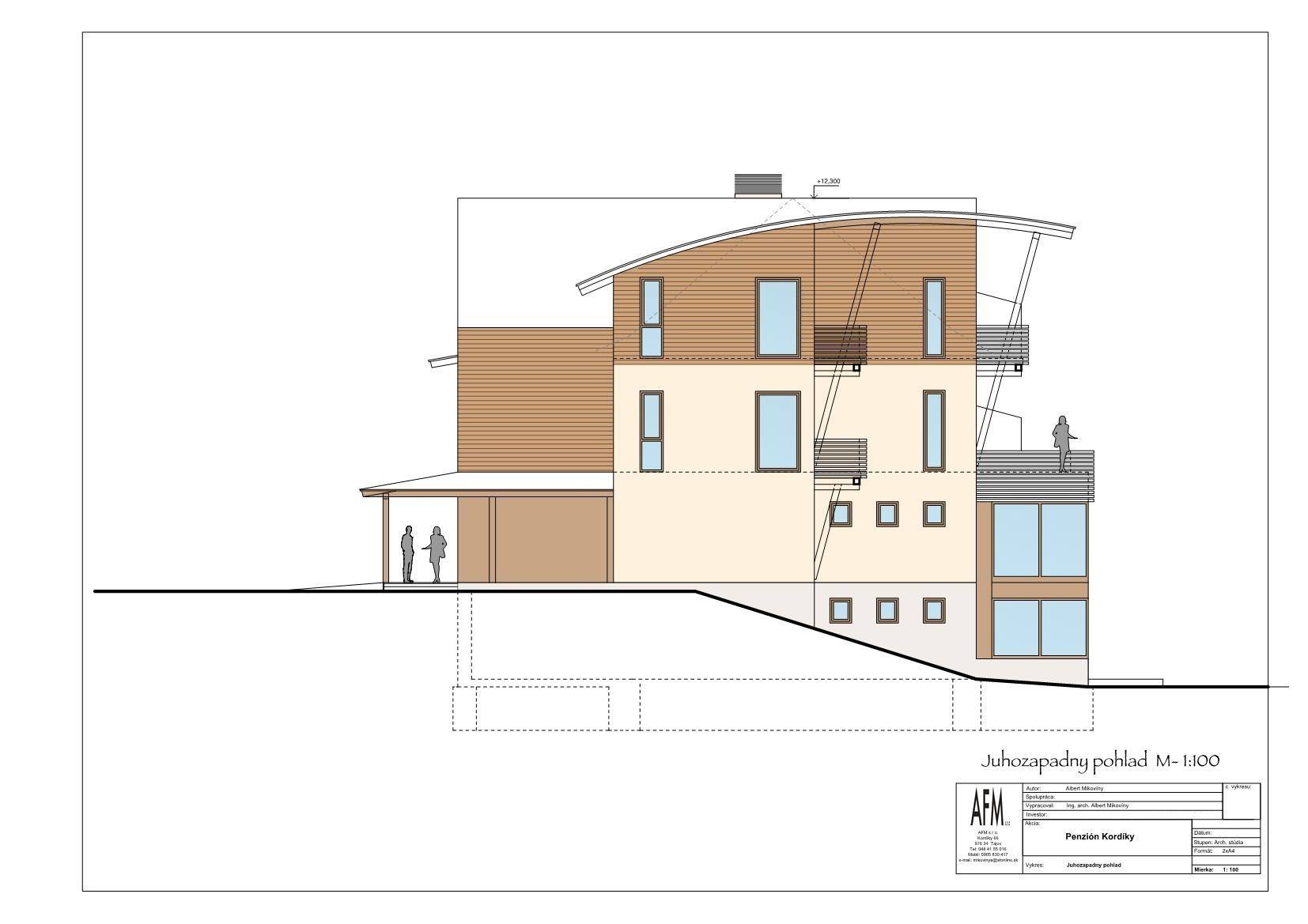 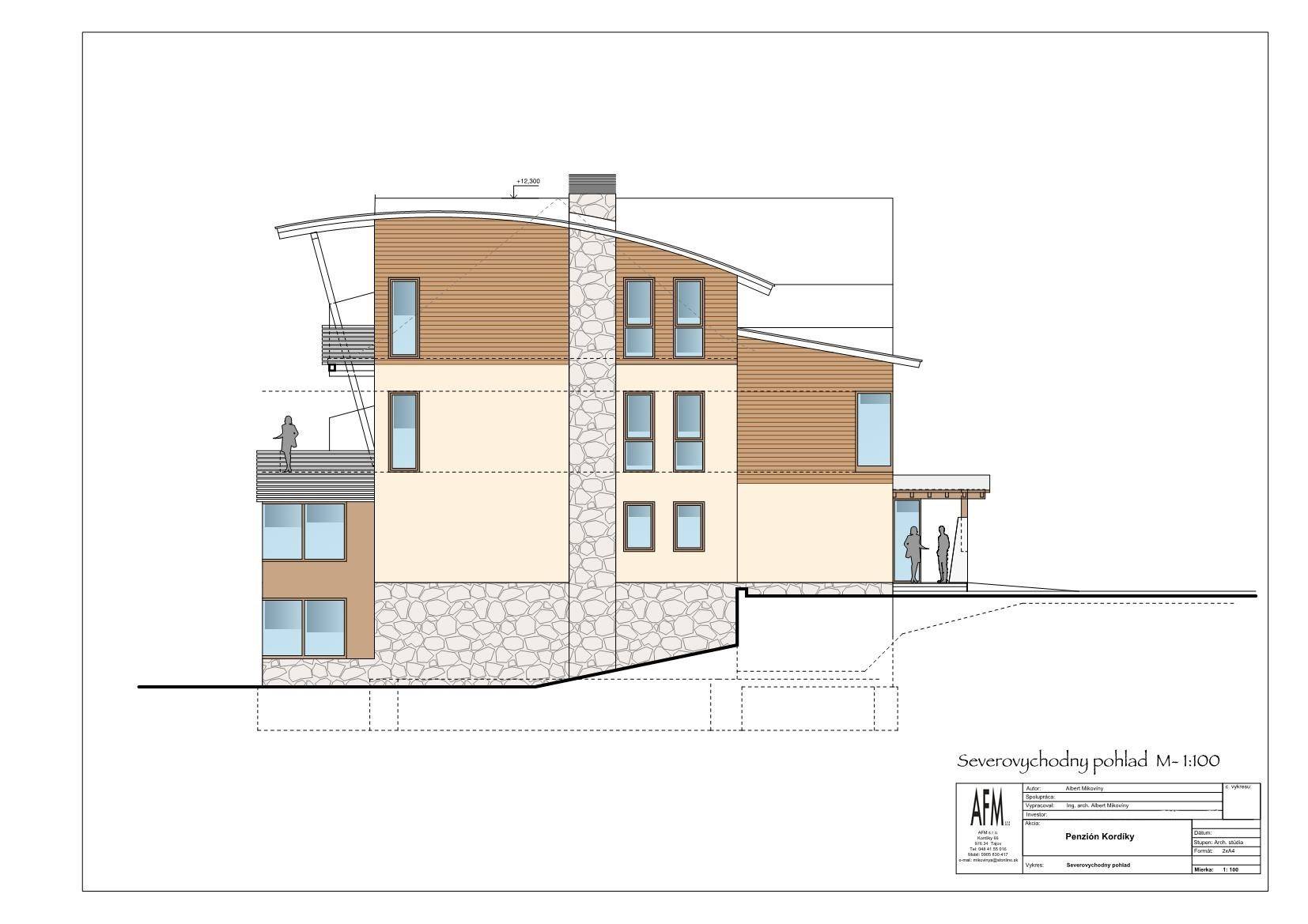 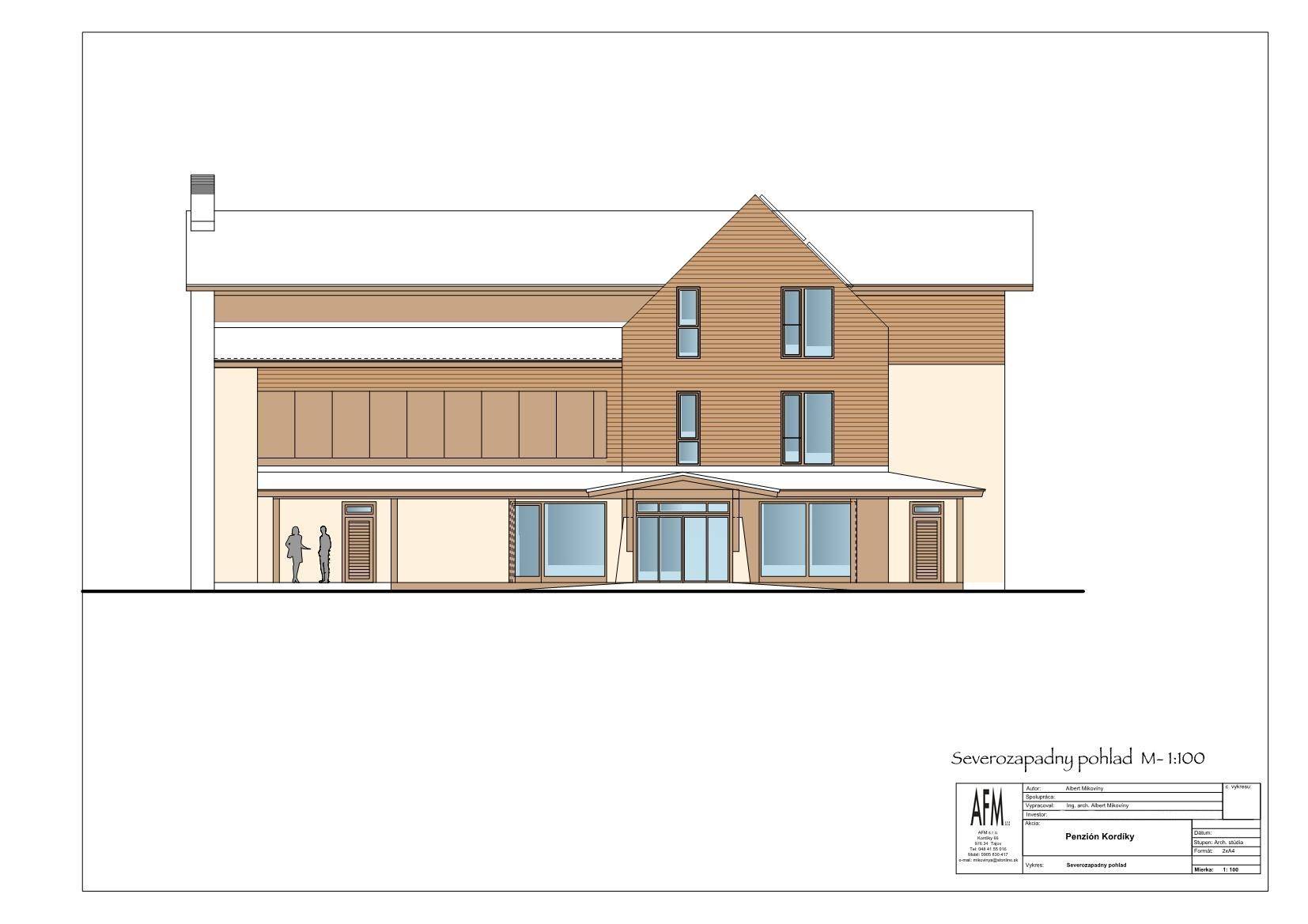 Beautiful location yet
without hotel

In the village, there is no hotel yet and for visitors to this region there is currently no possibility of accommodation.
The implementation of this project will create an attractive hotel facility capable of successfully responding to the requirements of target groups, with a comprehensive range of high-standard tourism services with year-round use.

PreviousNextClose
In the vicinity of the village Kordíky there are excellent conditions for cross-country skiing enthusiasts and nearby are the famous ski resorts Donovaly, Králiky, Tajov and the Kremnické vrchy hills.
High in the Kremnické vrchy mountains on the old mining road between Kremnica and Banská Bystrica stands the ancient tunnel known as Görgey´s Tunnel, which was built in the 16th century by the Thurzo-Fugger company.
Although the Calvary in the village of Tajov is not one of the oldest in the region, it offers wonderful views of the surrounding area and complements part of the rich history of the village. It was built in the second half of the 19th century.
Not far from Kordíky, near the village of Harmanec, there is an attractive Harmanecká jaskyňa cave, with an entrance on the northern slope of the Kotolnica hill, at an altitude of 828 m above sea level. The entrance part of the cave, which people called Izbica (a Room), has been known since time immemorial.
In the village of Tajov, there is a permanent exhibition in the wooden house of the writer Jozef Gregor Tajovský and his wife, writer and translator Hana Gregorová. In the entrance area of the Memorial House there is a small exposition dedicated to another famous Tajov native, an inventor, painter, and priest Jozef Murgaš.
In the village of Kordíky is built a small football field with artificial turf and dimensions 33x18 meters. The field also functions as a tennis court or a volleyball and handball court.

The exact location of the property

If you are interested in the property or have any questions, contact us at our email address.